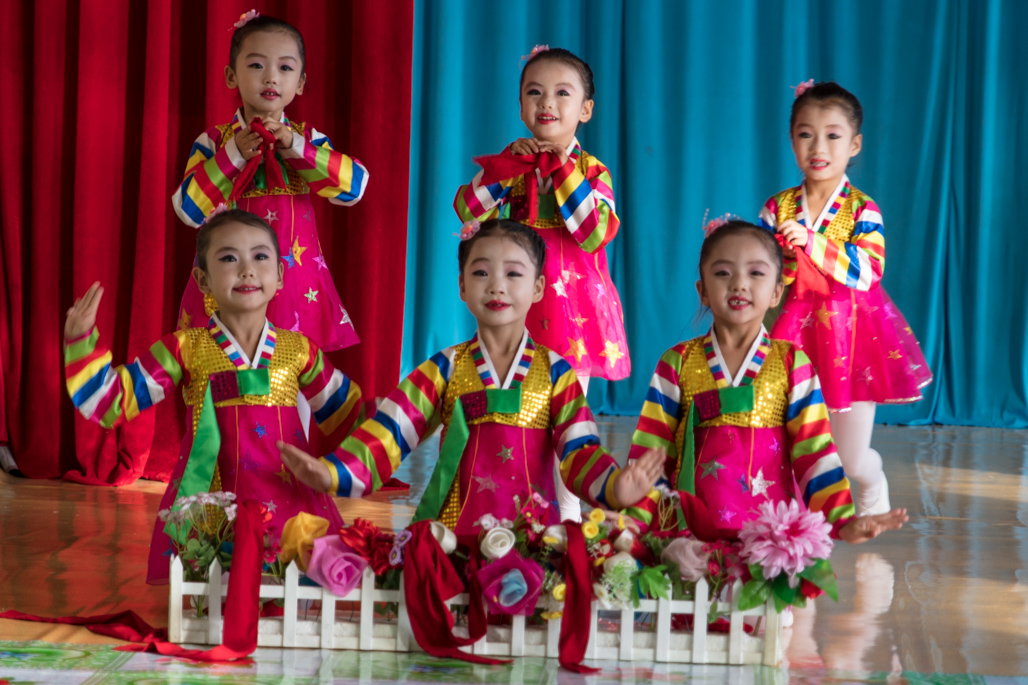 Two countries, one people – no peace. There is still no peace between North and South Korea, despite the  Korean War ending more than 60 years ago. Citizens remain separated by thy ‘demilitarized zone’ (DMZ), one of the most heavily armed borders in the world.