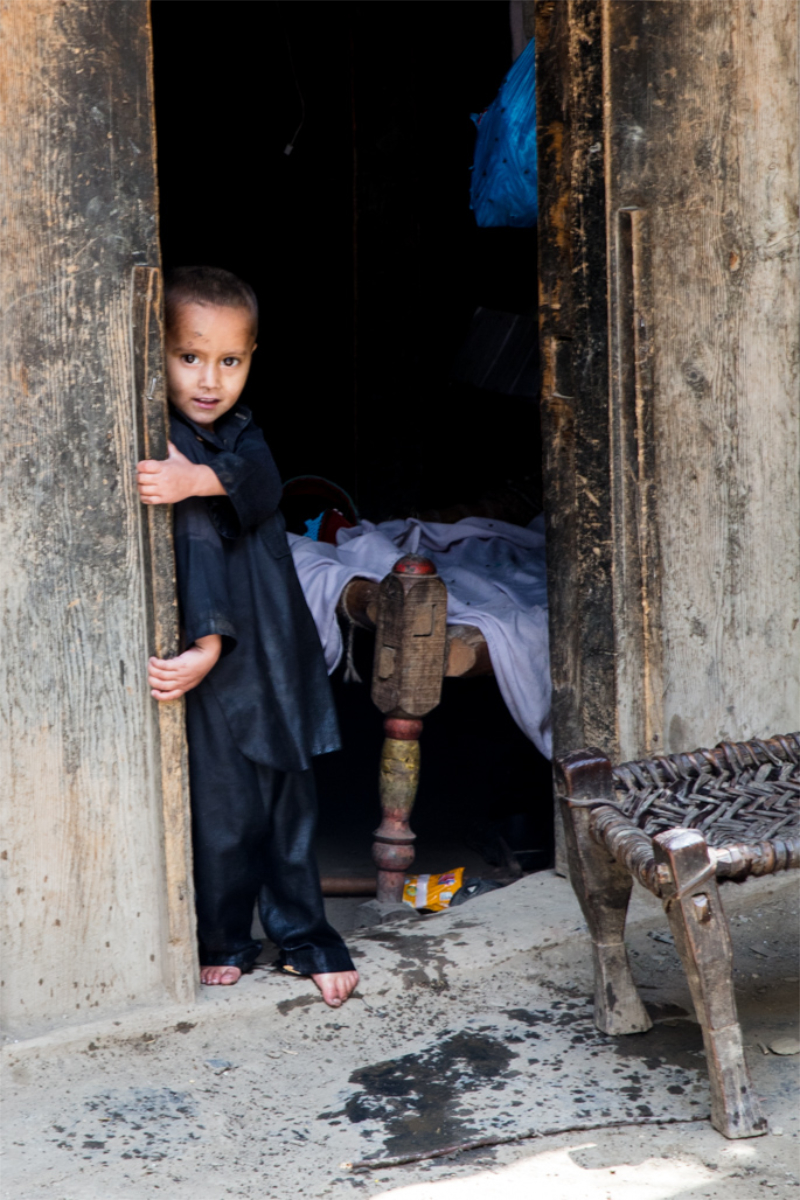 The Kalash are a Dardic indigenous people residing in the Chitral district of Khyber Paktunkhwa province of Pakistan.

Pakistan is a islamic republic (more than 95% of the population), the Kalash hold on to their own religious beliefs, along with their own identity, way of life, and language. The Kalash poeple are also noted for their fair skin and blue eyes, leading to a popular hypothesis that they were of Greek origin, specifically the descendants of Alexander the Great’s soldiers who followed him on his campaign in India. Total of population ca. 4,100.